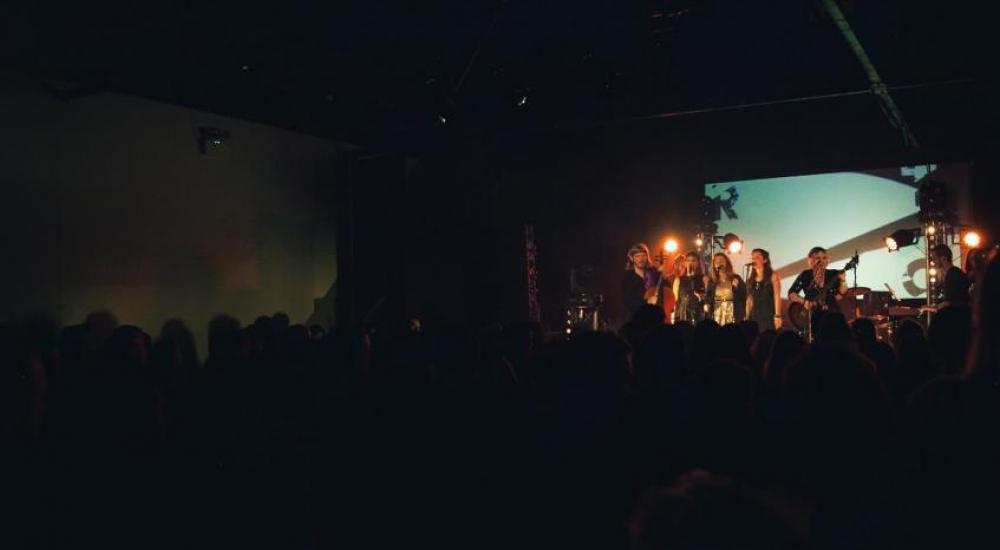 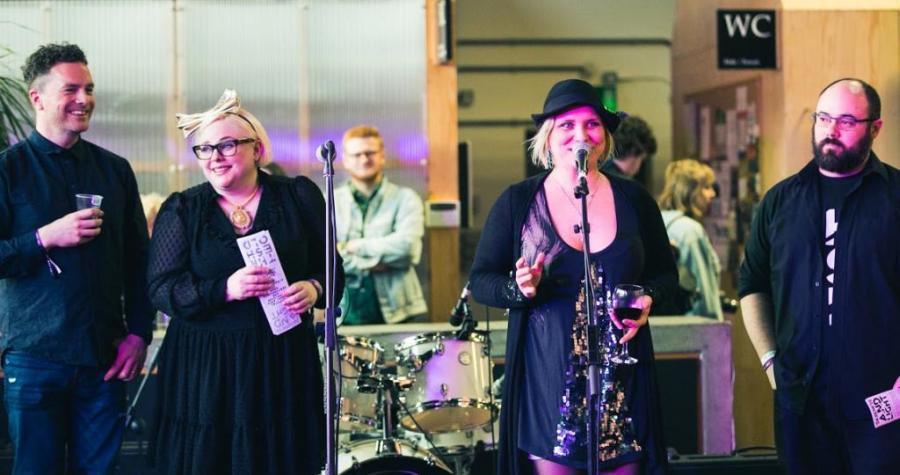 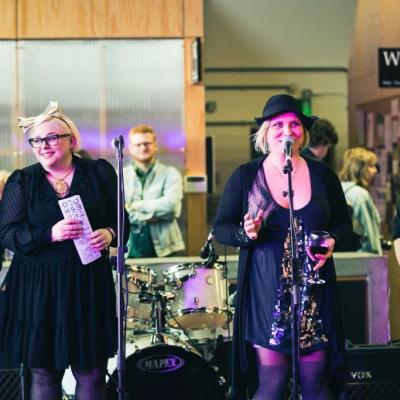 Threshold Festival of Music & Arts was founded in 2011 by Kaya and Chris Herstad Carney as an expression of passion for the Liverpool grass-roots music and arts scene.

Kaya is an artist director and founder of Threshold Festival, which was started by artists for artists, and is dedicated to authenticity, integrity and entertainment at it’s very best.

The festival was previewed in The Guardian in 2014 and has been critically acclaimed in citywide and regional press. The event is a life force for emerging arts and regarded by many as an established platform for creative practitioners.

Using the once derelict and now booming warehouse venues of the Baltic Triangle, which has drawn comparisons to Berlin, Shoreditch and the Meatpacking District of New York, Threshold has grown up with a playground for those seeking the alternative, experimental and fresh.

As well as Threshold, Kaya has also worked on numerous other festivals, concerts and networking events including Sound City, Liverpool Music Week and Øyafestivalen. 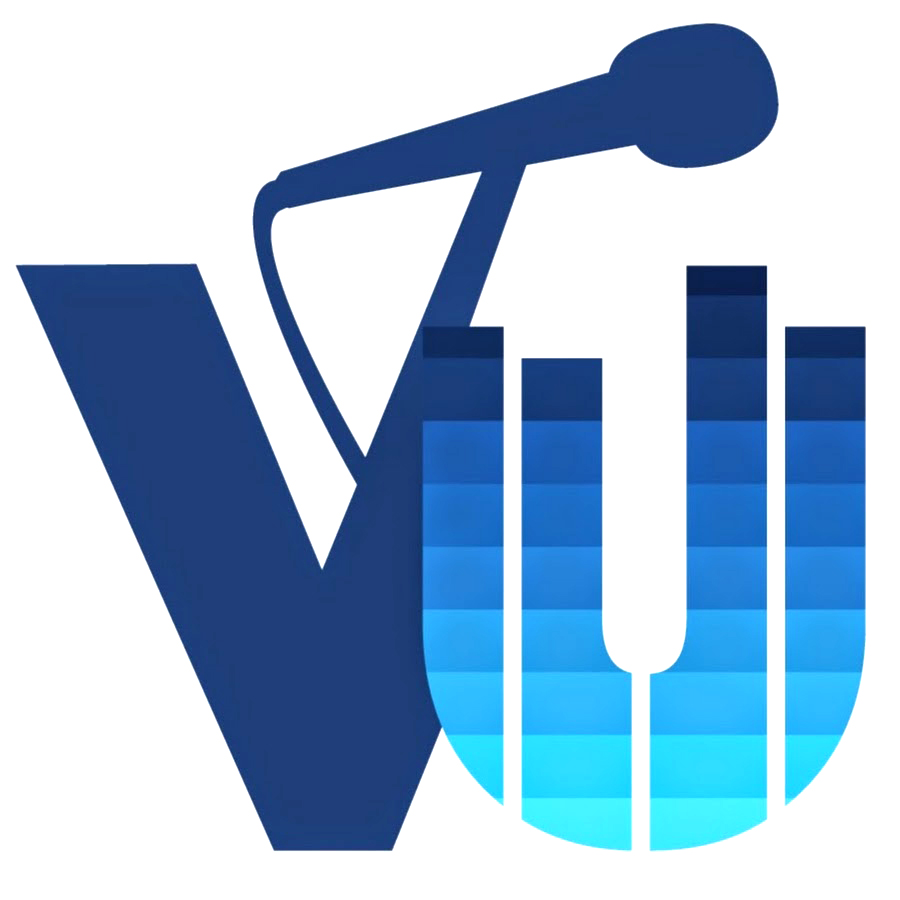 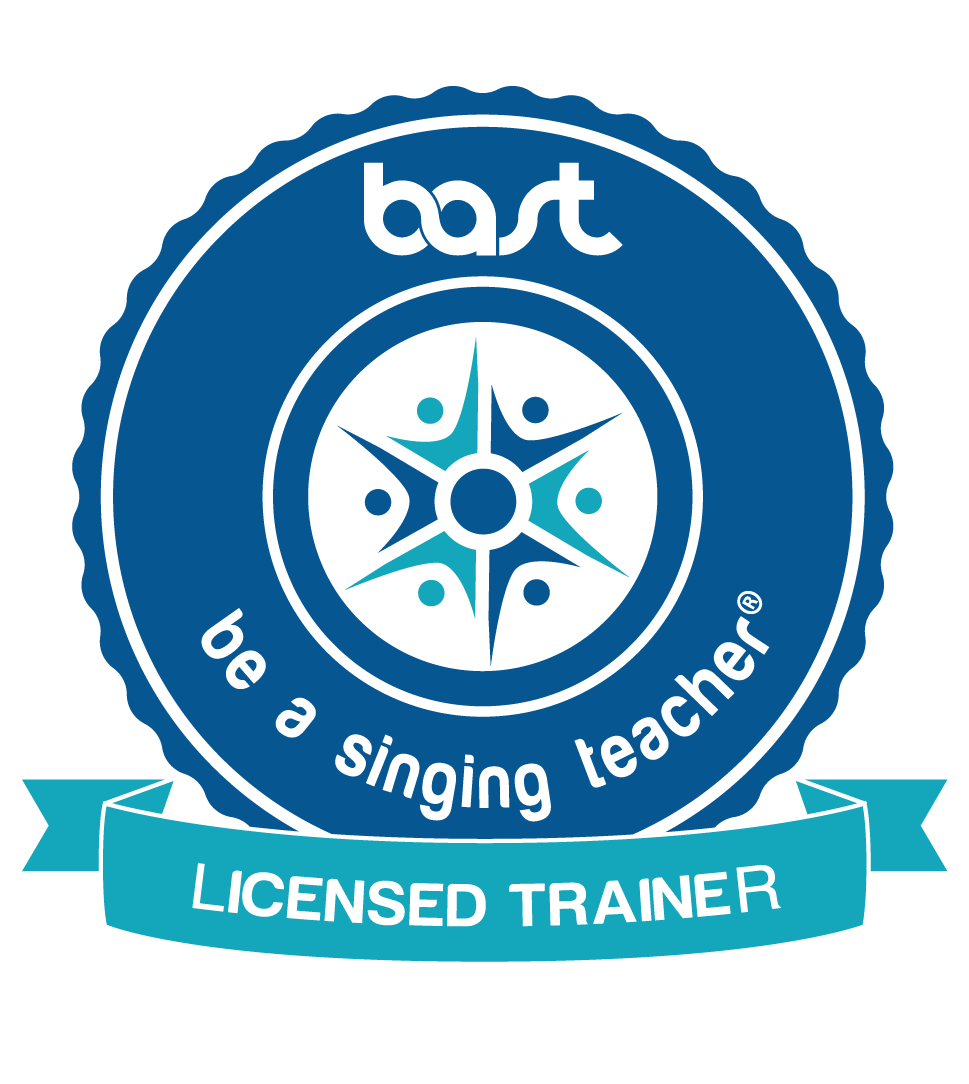